In case you missed it, we released a new song last month to celebrate our U.K. tour.  Listen to and download ‘My Right Frame of Mind’ here:

For more information about the show please see the facebook event.
Tickets cost 7 euros and the music begins shortly after 3pm. 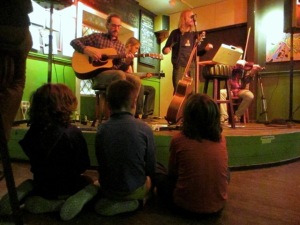 In November we layed down our first demo EP. These songs will be appearing in digital form very shortly, followed by a limited batch of cds.

To celebrate this release we will be heading on a short English tour in March, armed with our new bassist Léon Masselink:
– 19th March: The Underbelly, London
– 20th March: Cafe Kino, Bristol
– 21st March: All Tamara’s Parties, Oxford 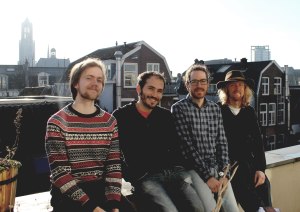 In a couple of weeks time we are playing our last shows of 2013 before we start recording our first E.P.:

The shows on 22nd, 23rd & 24th November are with Roos Galjaard & Sebastian Wiering